The Church of Tango - A Recommendation

I just finished reading "A Church Of Tango" by Cherie Magnus.

What a touching tale! By a woman who grew up in Los Angeles, became a ballet dancer - and had a wonderful family. Indeed one of her sons became a lead dancer with the Hartford Ballet Company.

Then disaster struck - her husband, her soulmate died not suddenly - but much too quickly.

After being miserably (almost extorted) into a bad home sale, family memoirs and all getting dumped - this lovely lady moved into an apartment complex where she found good neighbors and thrived for a few years.

She had traveled to Paris, from a yearning to learn French. There she found romance with a French teacher.

But later discovered he was a spoiled self-involved man whose own parents barely liked him.

That sounds lame, but if you read the book you'll see in the details that this woman is a pro-active problem solver, to her credit, and occasionally, to her detriment.

But she moves on! And comes down with very disease that killed her husband. But she prevails.

I could tell you more, but if I have caught your attention - just buy this book "The Church Of Tango" - it is $2.99 for the Kindle version on Amazon. 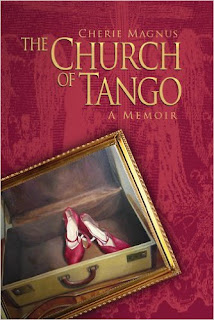 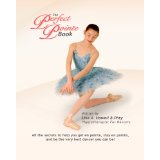 A must read for any artist! 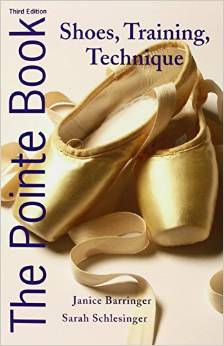 Learn all about pointe shoes! 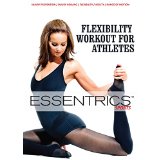 Tune Up Your Turnout

Thanks for visiting Ballet Toe Shoes. I hope to help you find the best pointe shoes, for you. Any purchase you make from here may result in this blog receiving a small advertiser's fee.

My blog is listed in the Big Blog Collection